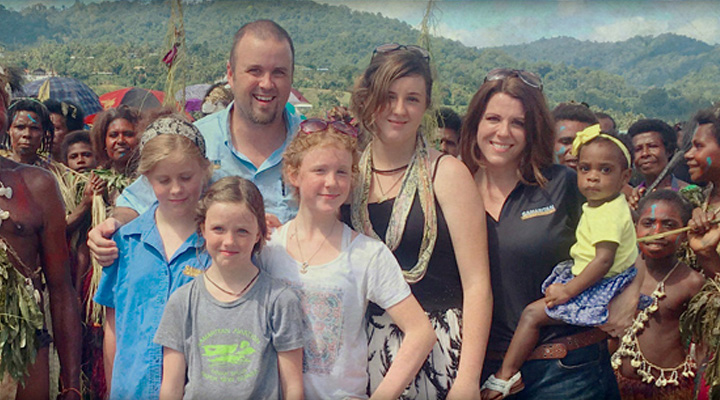 Photos From the Mission Field

Chris and Sarah Cooke are missionaries to Papua New Guinea. They are working with an organization called Samaritan Aviation which uses float planes to help aid with medical emergencies and bring light and hope to the people of Papua New Guinea. Chris and Sarah are counting on your support to allow them to continue being the hands and feet of Jesus. Through your support they have had a tremendous impact on the tribes people there.

Samaritan Aviation operates some of the only floatplanes in Papua New Guinea, the second largest island in the world.  They currently serve in the East Sepik Province whose population is estimated at 500,000. They serve those living in the East Sepik through emergency evacuation flights, medicine delivery, disaster relief and community health programs.

Why They Do it:

Samaritan Aviation exists to demonstrate God’s love by providing aviation and medical services in remote areas. Eighty percent of the residents within the East Sepik Province live in remote areas without access to the one hospital in this province. 220,000 of those residents live along a large river called the Sepik. Samaritan Aviation is providing access to critical medical care and health services that in most cases might not otherwise be available.